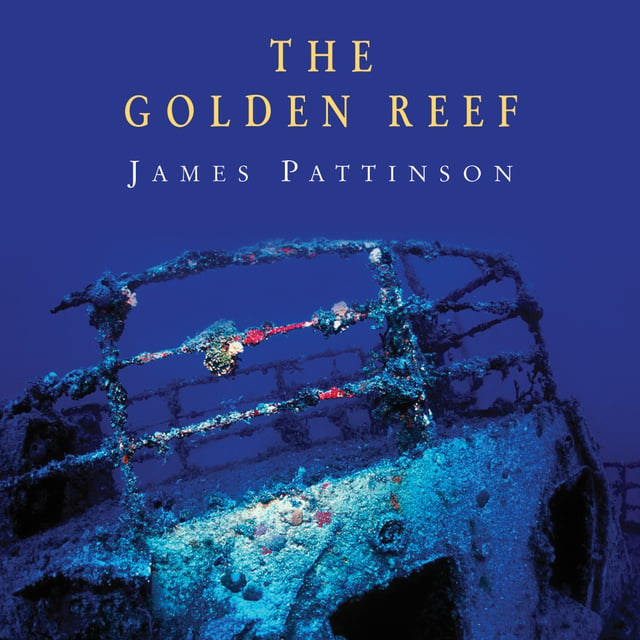 When a lifeboat marked *Valparaiso I* is discovered, a strange mystery unfolds. The *Valparaiso* had been sunk by a Japanese submarine nearly a year earlier whilst carrying a million pound's worth of gold bullion. In the lifeboat is a man with a question mark tattooed on his left forearm; but he can shed no light on the situation because his memory has gone - or so he claims. Two other survivors from the *Valparaiso*, Rains and Jones, have doubts about the man's professed amnesia. They decide to stick around because a million pounds in gold bullion is worth anybody's time and, if necessary, more than a little violence. 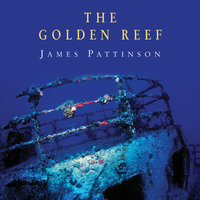