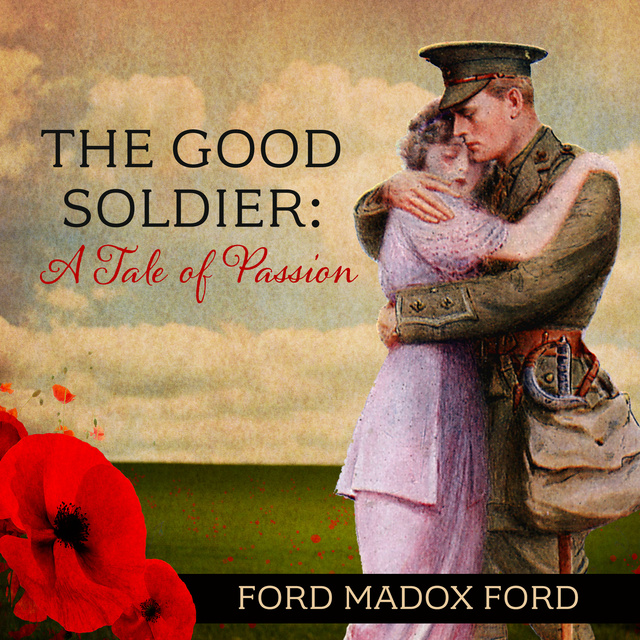 The Good Soldier: A Tale of Passion

The Good Soldier: A Tale of Passion

Set in the turbulent time right before World War I, this novel chronicles the tragedy of Edward Ashburnham, his seemingly perfect marriage, and his two American friends. Told through disjointed flashbacks, lies, infidelity, and acts of betrayal are revealed that eviscerate the ties that pull the friends and couples together. As events unfold, each individual must face their misgivings and bend to their own judgement. Originally titled The Saddest Story, The Good Solider is considered one of the best English-language novels of the twentieth century and continues to vex audiences with its use of literary devices such as the unreliable narrator. 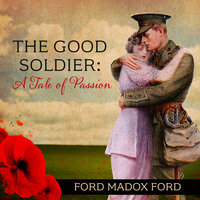