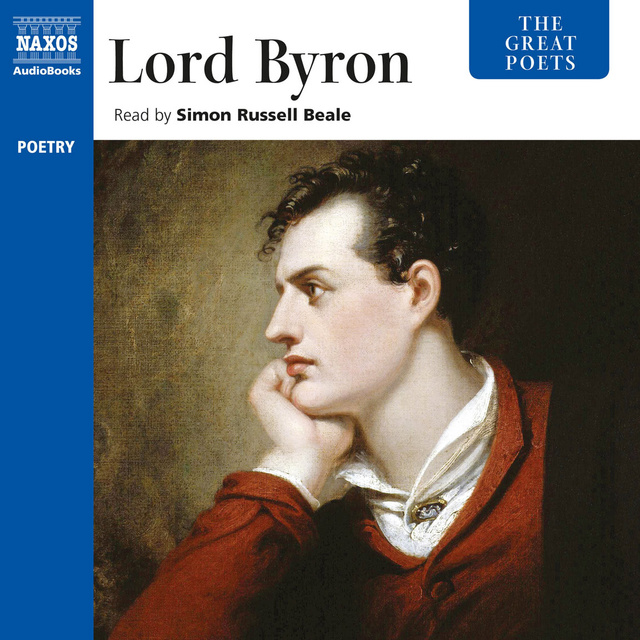 Today Byron is regarded as the ultimate romantic – a rebel, a Casanova and a man of intense, brooding passion. He was the most famous literary man of his time, and his poetry, endlessly witty and often insightful, was immensely popular and hugely influential. From the delicate romanticism of She Walks in Beauty to the evocative reflections of So We’ll Go No More a Roving, Byron’s poems were unrivalled in their power and potency. Lesser-known poems such as Destruction of Sennacherib, a reimagining of the biblical story of Sennacherib, Prometheus, a sardonic poem about the Greek gods, and Darkness, an apocalyptic story of the last man on earth, also included here, reveal Byron to be a poet of great range and variety. ‘Mad, bad and dangerous to know’, Lord Byron was without equal in English literature. 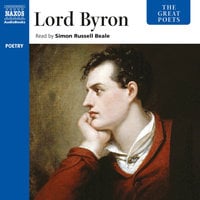