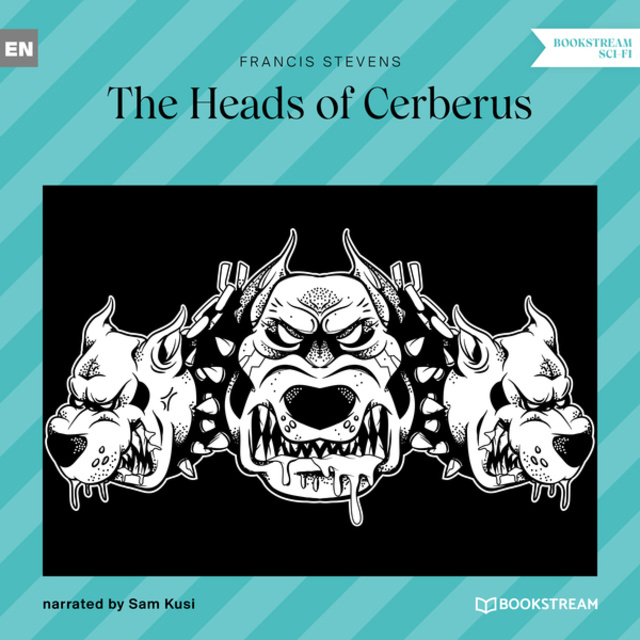 The Heads of Cerberus

The Heads of Cerberus

The Heads of Cerberus is a science fiction novel by American writer Francis Stevens. The novel was originally serialized in the pulp magazine The Thrill Book in 1919, and it was first published in book form in 1952 by Polaris Press in an edition of 1,563 copies. It was the first book published by Polaris Press. A scholarly reprint edition was issued by Arno Press in 1978, and a mass market paperback by Carroll & Graf in 1984. - The novel concerns people who, after inhaling a grey dust, are transported to a future totalitarian Philadelphia in 2118. 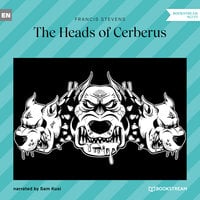