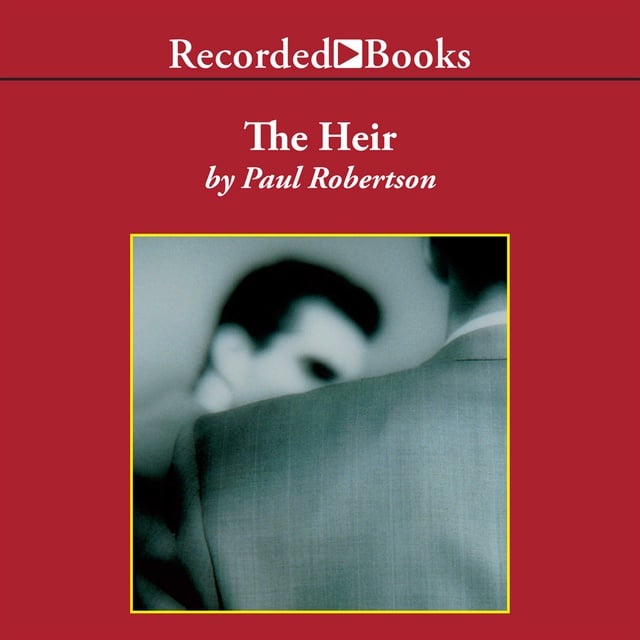 When New England's premier powerbroker dies, his 28-year-old son Jason is surprised to find he is the sole heir. At first, Jason angrily rejects this billion-dollar bequest. But he's gradually seduced by the very power and prestige he despises. When he finally starts to right past wrongs, however, a series of murders sends him fleeing for his life.

"... a Grisham-like tale of intrigue and murder ."-Booklist, starred review 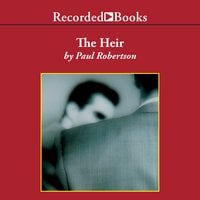