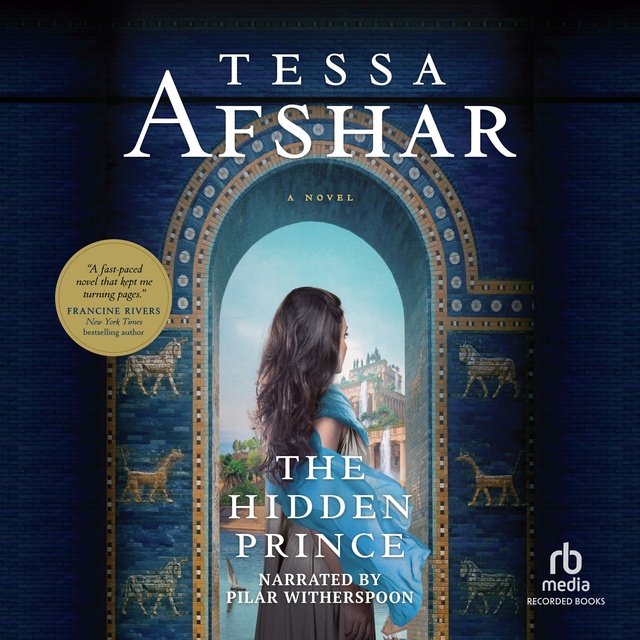 As an Israelite slave, she sees no hope for a future. But she soon discovers the fate of nations may rest in her hands.

Keren, a gifted young Jewish scribe in the household of Daniel, learns languages and swordsmanship alongside the great man's sons and their friend Jared. But a tragic accident changes the course of her life, and she finds herself far from home,
charged with a mysterious task: teach a shepherd boy to be a lord. She soon hears hints of the child's true parentage and realizes she must protect him from a bloodthirsty king.

Though Jared struggles to forgive Keren, he still travels over mountains to fetch her back to the safety of home. When he discovers the secret identity of Keren's pupil, love battles bitterness as Jared joins Keren on the journey of a lifetime to
save the boy who may one day deliver their people from captivity in Babylon. 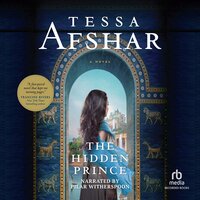