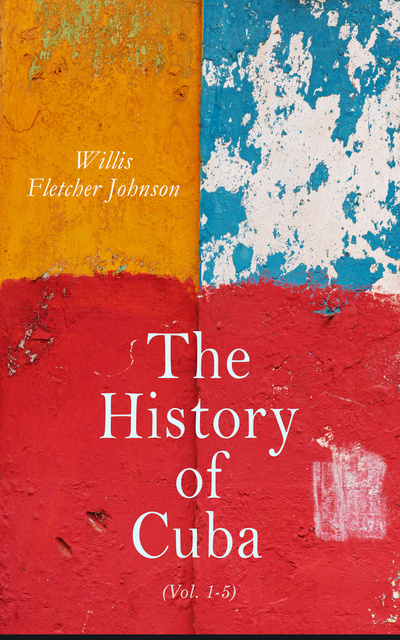 This 5-volume work features a comprehensive historical account of Cuba from the discovery of America in 1492. Lying in a peculiar sense at the commercial center of the world, between North America and South America, between Europe and Asia, between all the lands of the Atlantic and all the lands of the Pacific and subject to important approach from all directions, the island of Cuba and its history was influenced by two important factors – Spanish rule and the political interests of the United States after the American Revolution. The story of Cuba's development from a neglected and oppressed colony to an independent nation is stirring and impressive, adorned with the names and deeds of brave men. The story of her development in civilization, from a backward rank to the foremost, is no less impressive, and it is adorned with the names and the labors of wise men, statesmen and scholars, who gave of their best for the welfare of the insular republic for which so many of their kin gave willingly their very lives. Both of these stories are to be found in this book.