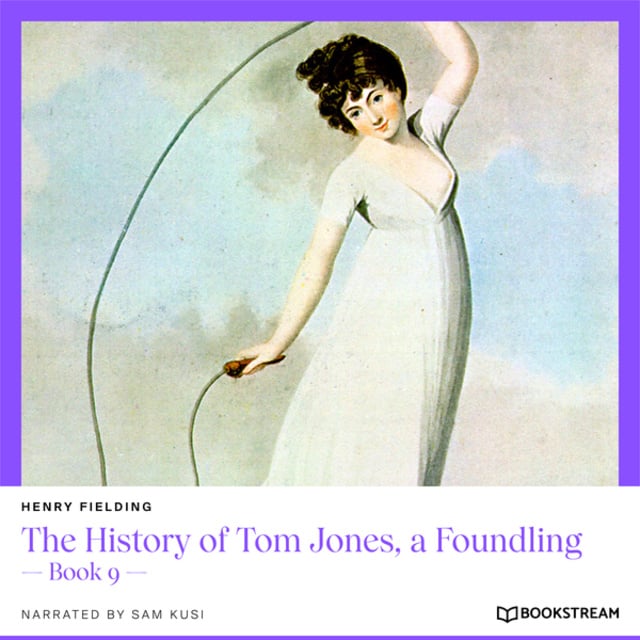 The History of Tom Jones, a Foundling - Book 9 (Unabridged)

The History of Tom Jones, a Foundling - Book 9 (Unabridged)

A foundling of mysterious parentage brought up by Mr. Allworthy on his country estate, Tom Jones is deeply in love with the seemingly unattainable Sophia Western, the beautiful daughter of the neighboring squire though he sometimes succumbs to the charms of the local girls. When Tom is banished to make his own fortune and Sophia follows him to London to escape an arranged marriage, the adventure begins. A vivid Hogarthian panorama of eighteenth-century life, spiced with danger and intrigue, bawdy exuberance and good-natured authorial interjections, Tom Jones is one of the greatest and most ambitious comic novels in English literature.
BOOK 9: Among other good uses for which I have thought proper to institute these several introductory chapters, I have considered them as a kind of mark or stamp, which may hereafter enable a very indifferent reader to distinguish what is true and genuine in this historic kind of writing, from what is false and counterfeit. Indeed, it seems likely that some such mark may shortly become necessary, since the favourable reception which two or three authors have lately procured for their works of this nature from the public, will probably serve as an encouragement to many others to undertake the like. 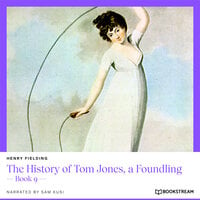