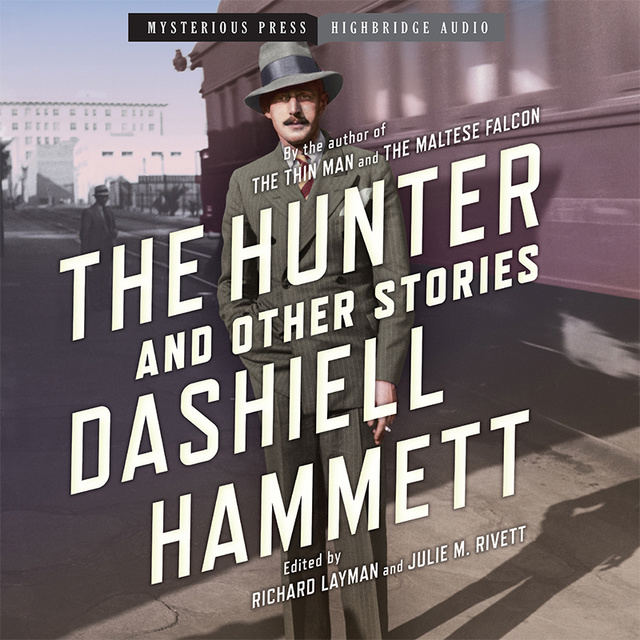 The Hunter and Other Stories

The Hunter and Other Stories

Dashiell Hammett is best known as both pioneer and master of American hard-boiled detective fiction, but these dozen and a half stories both affirm that reputation and present him in a different light. Along with the full-length screen treatments On the Make (which became the movie Mr. Dynamite, 1935) and The Kiss-Off (the basis for City Streets, starring Sylvia Sydney and Gary Cooper, 1931), this collection includes never before and rarely published stories that explore failed romance, courage in the face of uncertainty, hypocrisy, and crass opportunism.

Collected and edited by Hammett's granddaughter, Julie Rivett, and noted Hammett scholar and biographer Richard Layman, The Hunter and Other Stories is a trove of priceless literary gems from an American master storyteller. 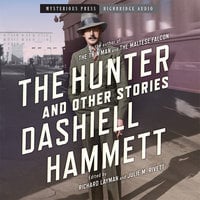