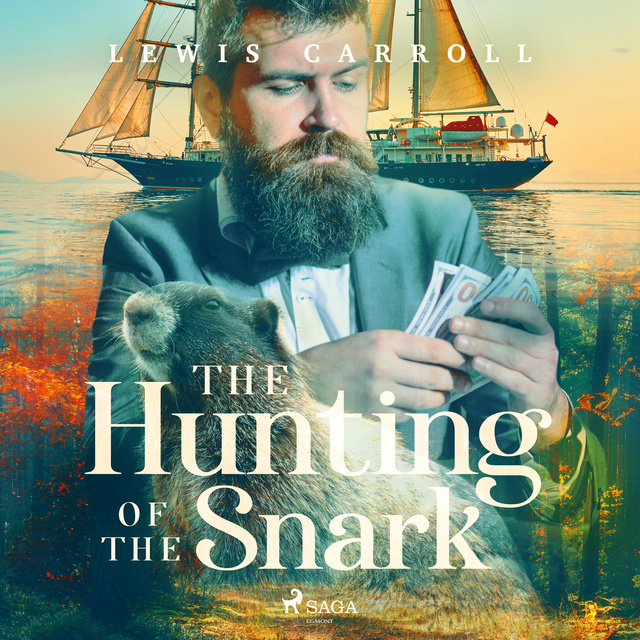 The Hunting of the Snark

The Hunting of the Snark

"The last of the crew needs especial remark,

Though he looked an incredible dunce:

He had just one idea-but, that one being `Snark‘,

The good Bellman engaged him at once."

`The Hunting of the Snark‘ (1876) is a nonsense poem by `Alice Adventures in Wonderland‘ author Lewis Carroll. It describes the disastrous hunting mission by a bizarre group of characters, among these a butcher who can only kill beavers and a guy who forgot his own name. Gloriously nonsensical, this poem is bound to appeal to all fans of Alice.

Lewis Caroll, pseudonym of Charles Lutwidge Dodgson, (1832-1898), was a British mathematician, photographer, and children‘s book author. The idea for his most famous work, 'Alice's Adventures in Wonderland', came to Carroll when he was on a boat with friends, having to entertain three young girls, one of whose name was Alice. Despite his success as a children‘s book author, Carroll considered himself, first and foremost, a man of science and mathematics. 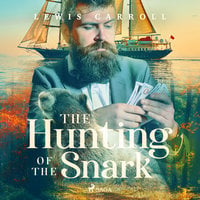