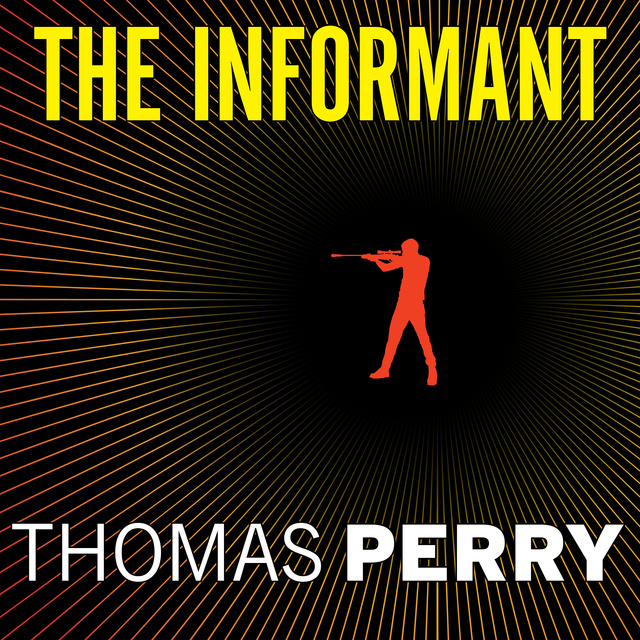 Married and living in England under the name Michael Schaeffer, the assassin known as the Butcher's Boy is the target of a Mafia hit team sent to exact revenge for his deadly campaign against the Balacontano family years earlier. Schaeffer kills all three attackers, but he knows more will come and needs to find whoever sent them to end it once and for all.

Soon Elizabeth Waring, now high up in the Organized Crime Division of the Justice Department, receives a surprise late-night visit from the Butcher's Boy. Knowing she keeps track of the Mafia, he asks her who the three men work for. Not knowing they have been murdered, she gives him a name: Frank Tosca, an aspirant to the Balacontano throne. In exchange, he tells her about a murder Tosca committed over twenty years ago. So begins a new assault on organized crime, and the uneasy alliance between the Butcher's Boy and Waring, who trade current information for old secrets.

As the Butcher's Boy works his way ever closer to his quarry in an effort to protect his new way of life, Waring finds herself in a race against time, either to convince him to become a protected informant or to take him out of commission for good. 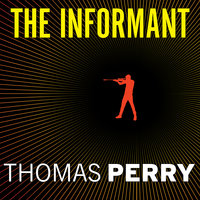