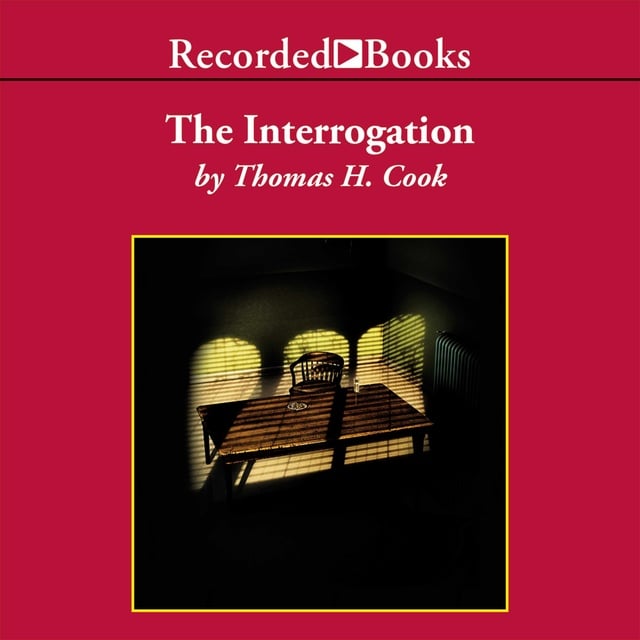 Thomas H. Cook has twice won Edgar Awards for his finely crafted psychological thrillers, and Breakheart Hill was named the single best mystery novel of the 1990s by the founder of The Mysterious Press.

The Interrogation is a desperate race against time and a gripping journey into the darkest corners of the human soul. One day in 1952, the strangled body of 10-year-old Cathy Lake is discovered in a public park. A homeless suspect, Albert Jay Smalls, is arrested and held for interrogation. Now, Officers Norman Cohen and Jack Pierce have only 24 hours to make the sullen young man talk before he's released. How far are they willing to push him to get a confession?

As the two policemen gather the many contradictory pieces of evidence, the boundaries between hunter and prey, guilty and innocent, begin to blur.

Thomas H. Cook is a master of the surprise ending, and The Interrogation is sure to leave every listener stunned. Audie Awarda-winning narrator George Guidall's performance captures the dramatic urgency of this deeply disturbing tale. 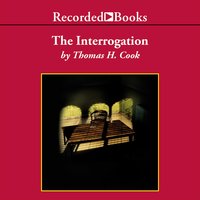