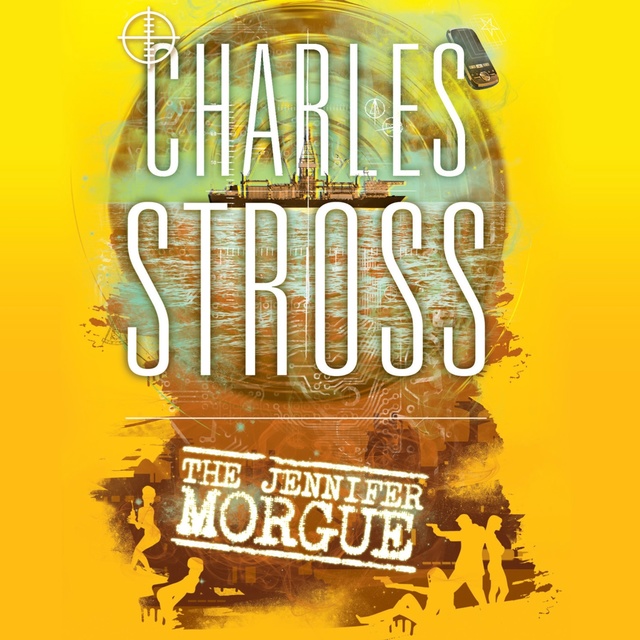 Bob Howard is a computer übergeek employed by the Laundry, a secret British agency assigned to clean up incursions from other realities caused by the inadvertent manipulation of complex mathematical equations: in other words, magic.

In 1975, the CIA used Howard Hughes's Glomar Explorer in a bungled attempt to raise a sunken Soviet submarine in order to access the Jennifer Morgue, an occult device that allows communication with the dead. Now a ruthless billionaire intends to try again, even if by doing so he awakens the Great Old Ones who thwarted the earlier expedition. It's up to Bob and a collection of British eccentrics even Monty Python would consider odd to stop the bad guy and save the world, while getting receipts for all expenditures or else face the most dreaded menace of all: the Laundry's own auditors. 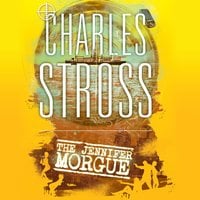