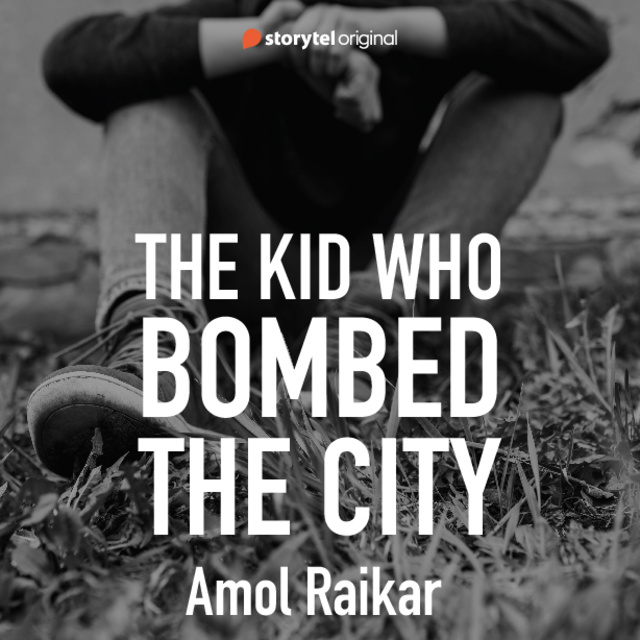 The Kid Who Bombed the City

The Kid Who Bombed the City

Javed, a seventeen-year-old resident of Mumbai City plants five bombs in five different local trains. Soon he is captured by the ATS and interrogated. During the interrogation, Javed reveals something that left the officials startled. What terrorist group does he belong to? Are the bombs just an intimation of a deadlier disaster that the city was about to witness? 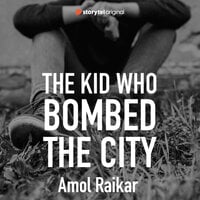