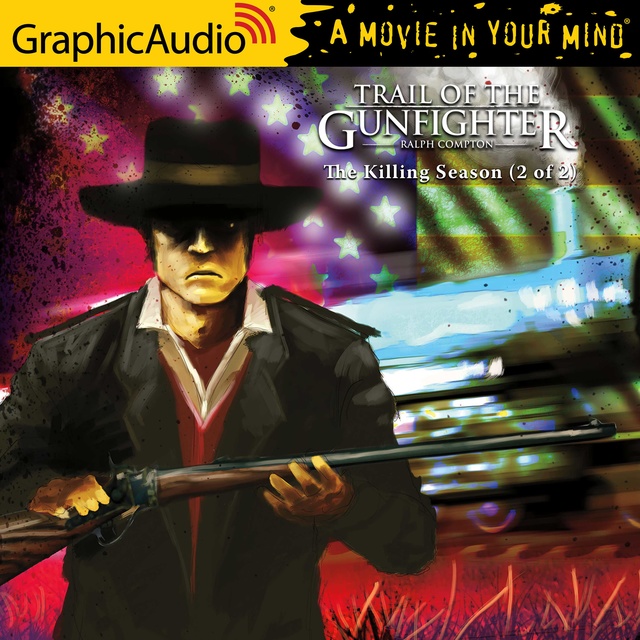 The Killing Season (2 of 2) [Dramatized Adaptation]

The Killing Season (2 of 2) [Dramatized Adaptation]

In the 1870s, as the country recovered from the War Between the States, the expansion of railroads and the discovery of gold opened the American west to both civilization and savagery. Men and women on both sides of the law were drawn by the chance to make a fortune, and there was often a big difference between Law and Justice. Into this whirlwind rode Nathan Stone, a man whose trail of vengeance gave him a reputation for speed with a gun. He tracked and killed the seven men who murdered his family after the war. Now, the first of those deaths has come back to haunt him. He finds unlikely friends among some of the famous gunfighters and adventurers who brought life – and death – to a land that once knew only the buffalo and the Indian. Only the strongest will survive The Killing Season. 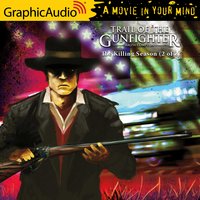