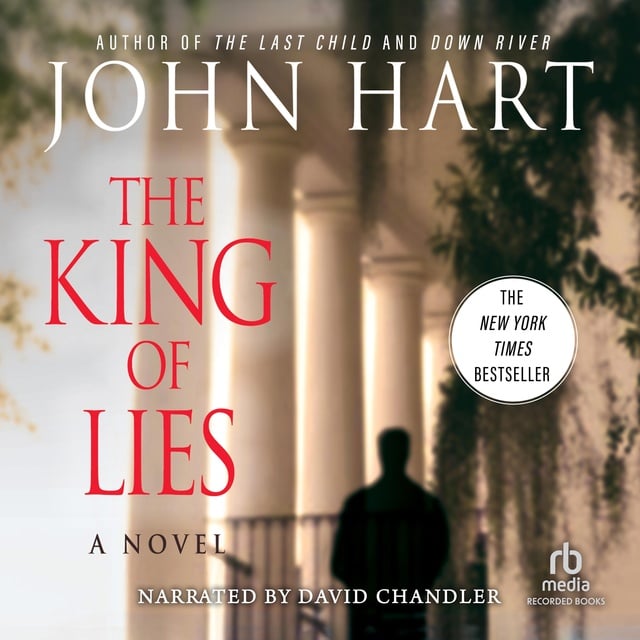 The King of Lies

The King of Lies

From the masterful New York Times bestselling and two-time Edgar Award-winning author of The Last Child and Down River, comes this tour de force of murder and the dark ripples it sends through a man, his family and community. Jackson Workman Pickens-known to most as Work-mindlessly holds together his life: a failing law practice left to him when his father, Ezra, mysteriously disappeared, a distant wife, and a fragile sister, Jean, damaged by the shared past they've endured. And then Ezra's body is discovered. Set to inherit his father's fortune, Work becomes a prime suspect. But so does Jean. Fearing the worst, Work launches his own investigation, crossing paths with a power-hungry detective, a string of damning evidence, and the ugly rumors that swirl within his small, moneyed Southern town. Desperate for the redemption that has eluded him for so many years and stripped of everything he once valued, Work fights to save his sister, clear his name, and regain the love of the woman to whom he gave his heart so many years before. 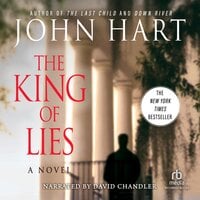