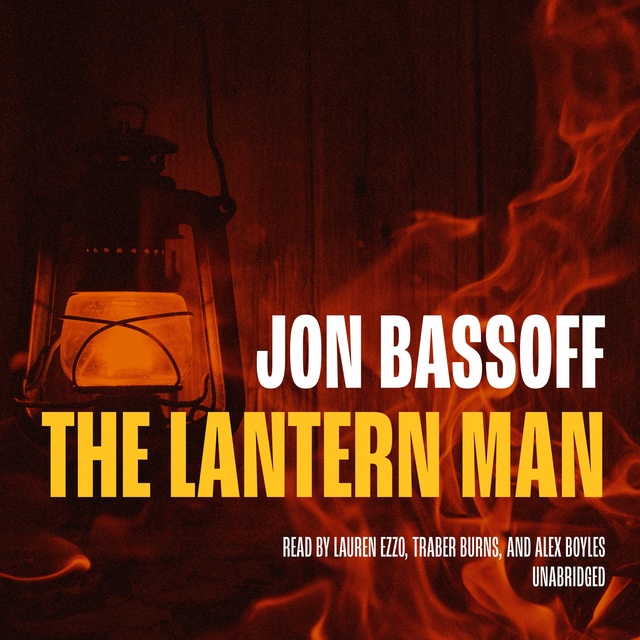 Shortly after her brother, Stormy, is convicted of the brutal murder of a classmate, seventeen-year-old Lizzy Greiner is found dead in an abandoned mountain shack, the result of an apparent suicide by fire. Next to Lizzy’s charred body, investigators find several of her journals, safely stored inside a fireproof box. It soon becomes evident that these journals contain a narrative that Lizzy wanted the police to read, the truth that she wanted them to know.

Detective Russ Buchanan is tasked with determining the veracity of her narrative, including Lizzy’s belief and obsession that the mysterious and murderous Lantern Man is haunting the mountains near her family’s house. He interviews family members, teachers, and classmates; he studies her psychologist’s extensive case notes. And he learns that Lizzy wasn’t the only one who believed in the Lantern Man. After generations of ghost stories, is it possible that the Lantern Man actually does exist, a real-life boogeyman? Did he have something to do with the murder? Or is he simply a figment of Lizzie’s deluded imagination, an attempt to rationalize her brother’s brutality? The further into the investigation he delves, the more Buchanan questions everything he thought he knew about Lizzy’s death and the murder for which her brother was convicted. 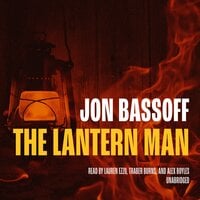