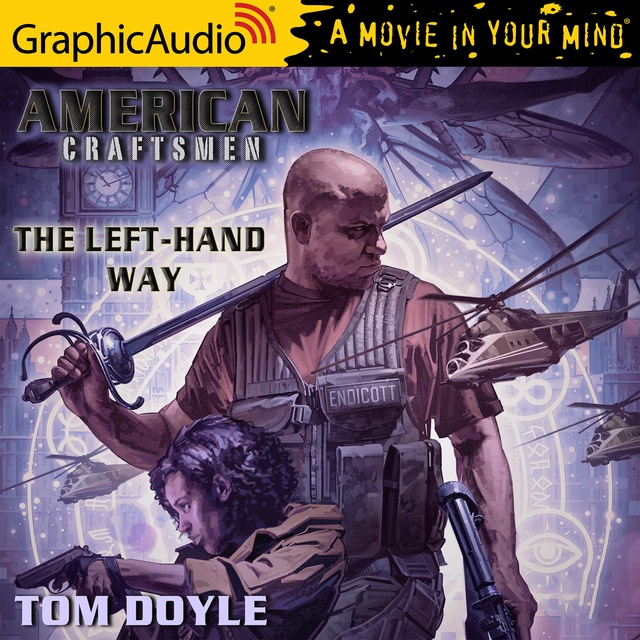 Poe’s Red Death returns, more powerful than ever. Can anyone stop him before he summons an apocalyptic nightmare even worse than himself?

In this second book of Tom Doyle’s contemporary fantasy series, the American craftsmen are scattered like bait overseas. What starts as an ordinary liaison mission to London for Major Michael Endicott becomes a desperate chase across Europe, where Endicott is both hunted and hunter. Reluctantly joining him is his minder from MI13, Commander Grace Marlowe, one of Her Majesty’s most lethal magician soldiers, whose family has centuries of justified hostility to the Endicotts.

Meanwhile, in Istanbul and Tokyo, Endicott’s comrades, Scherie Rezvani and Dale Morton, are caught in their own battles for survival against hired assassins and a ghost-powered doomsday machine. And in Kiev, Roderick Morton, the spider at the center of a global web, plots their destruction and his ultimate apotheosis. After centuries of imprisonment, nothing less than godlike power will satisfy Roderick, whatever the dreadful cost. 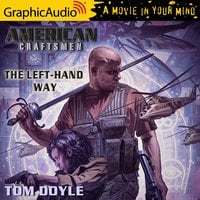