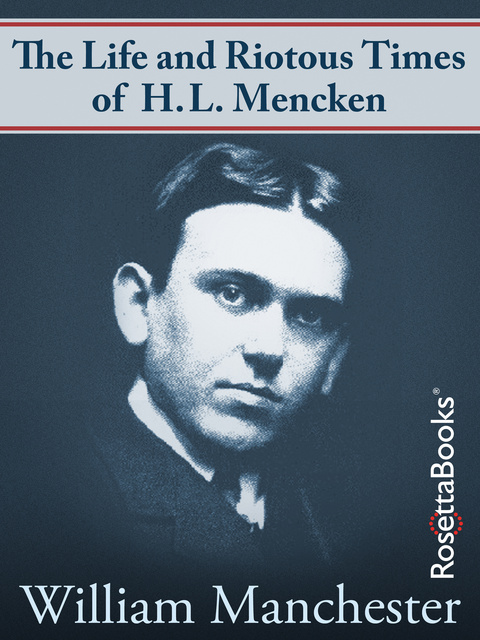 The Life and Riotous Times of H.L. Mencken

The Life and Riotous Times of H.L. Mencken

“Written with verve, intellectual sophistication, and a prickly wit worthy of its eminent subject… . A first-class piece of literate entertainment” (The New Yorker).

Before he went on to become a celebrated biographer and historian, renowned for such works as A World Lit Only by Fire, American Caesar, and The Last Lion, William Manchester worked as a reporter for the Baltimore Sun in the 1940s—and it was there that he met fellow journalist H. L. Mencken.

This book tells the story of conservative, anarchist H. L. Mencken’s life in compelling, intimate detail—and offers a uniquely personal look at the influential cultural critic and satirist who cofounded the magazines the American Mercury and the Smart Set and became a legend for his sharp and highly quotable wit. 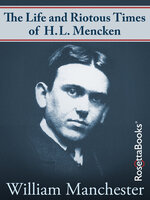