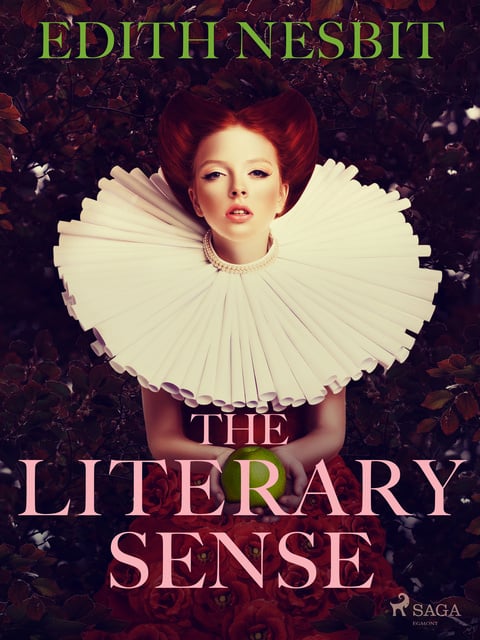 Love, relationships and everything in between.

Although written over a hundred years ago each story in this collection touches on significant topics that are just as relevant today.

No matter what you are going through there is something relatable for everyone within this dramatic compilation of engaging stories.

Written through the perspectives of different characters, the collection includes "The Duel, " "The Man With the Boots, " and "The Girl with the Guitar."

Recommended for fans of Margaret Atwood and anyone who loves a great story.

Born in Kennington in 1858, Edith Nesbit wrote and co-authored over 60 beloved adventures at the beginning of the 20th century. Among her most popular books are "The Story of the Treasure-Seekers" (1899), "The Phoenix and the Carpet" (1904), and "The Railway Children" (1906). Many of her works became adapted to musicals, movies, and TV shows. Along with her husband Hubert Bland, she was among the first members of the Fabian society - a socialist debating club. A path in London close to her home was named "Railway Children Walk" in her honor, manifesting her legacy as one of the pioneers within the children’s fantasy genre. 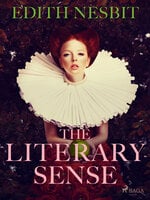