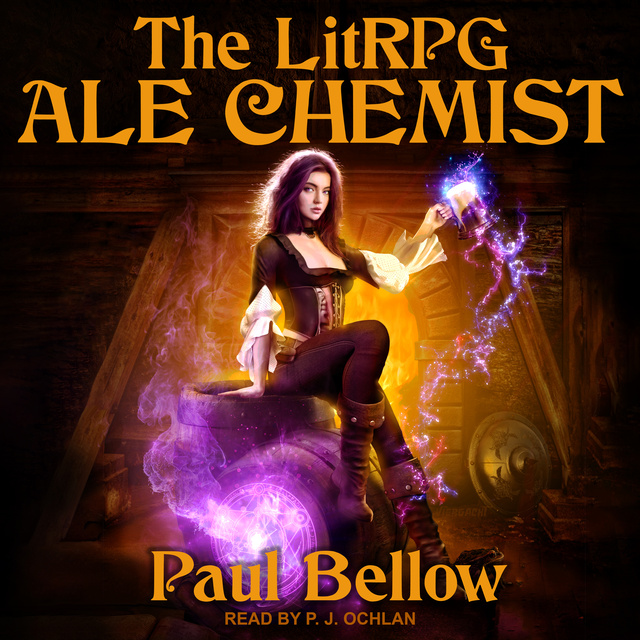 As he gets ready to launch his latest project, forces beyond his control take him in strange new directions. He is trapped inside Therion Online with his memory wiped, playing the Ale-Chemist character class he created.

Can he and the friends he meets along the way solve the mystery before it's too late. Follow along as Aaron learns more about the popularity of LitRPG and why beer, beards, and buds are the most important thing in the universe. 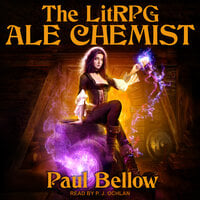