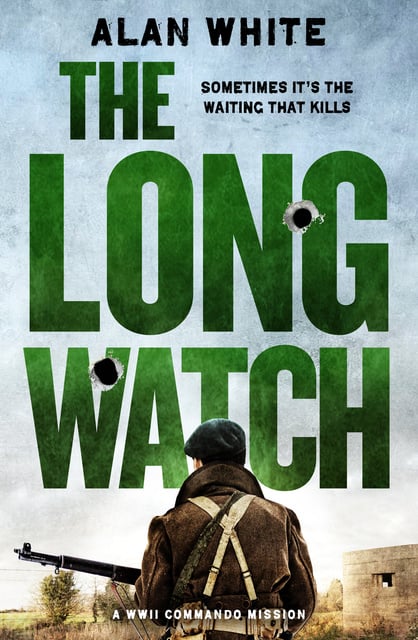 Sometimes it's the waiting that kills...
Millions of lives could be saved by a top-secret scientific formula. But the professor who holds the information is in the hands of the Germans, closely guarded in a secret laboratory in high-security prison.

A small group of men led by the tough and ruthless Major Rhodes are ordered to smash their way through and rescue the professor. Unseen forces soon threaten the bloody venture, however, and only the most cold-blooded of decisions could save them.

Another thrilling commando raid novel from a master of the genre, perfect for fans of Max Hennessy and Alan Evans.