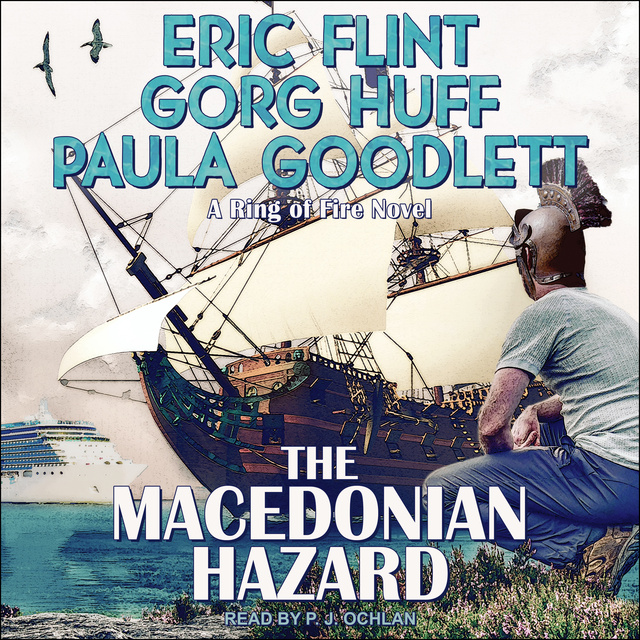 It's been more than a year since the cruise ship Queen of the Sea was transported in time and space to the ancient Mediterranean not long after the death of Alexander the Great.

Captain Lars Floden and the other "Ship People" are trying to plant the seeds of modern civilization. It's not an easy task, to put it mildly.

For they have plenty of enemies, too. Cassander is using every foul means available to turn Macedonia and Greece into his own empire. The brutal general Antigonus One-Eye is doing the same in Mesopotamia. And Ptolemy, the cleverest of them all, is expanding his Egyptian realm to the Red Sea.

Things aren't any easier in the colony that passengers from the cruise ship founded on the Caribbean island of Trinidad. President Allen Wiley is trying to build a twenty-first century democratic nation, but the people he has to work with aren't the most suitable for the task.

War, religious strife, assassinations, espionage, poisonings, and other murders-and a fair amount of love, too-all mix together with the Ship People's knowledge from the twenty-first century to form a new weaving of the fates. Hopefully, that will lead to a bright new future. If it doesn't kill everyone first. 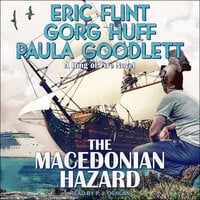