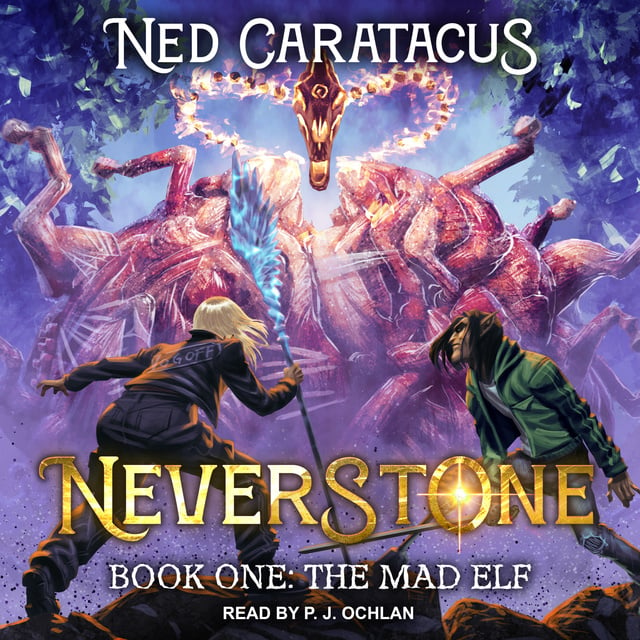 The Mad Elf: A LitRPG Adventure

The Mad Elf: A LitRPG Adventure

Era Gualtieri lives his life on permanent hard mode. His right leg is gone, his hometown was bombed into toxic waste, and he's elvish in an age when pointy ears are the mother of all "kick me" signs. He's spent the past four years hopping trains and shoplifting just to survive, with only his flying sword to keep him safe.

Now, he's suddenly the only guy on the planet who's legally allowed to stop the new Dark Lord.

But Era's in no mood to bail out. Besides, his new government-appointed comrades (the edgiest sorceress in the food court, and a healer who's all heart and 0% brains) wouldn't stand for such nonsense.

But there's an ancient conspiracy lurking at the heart of the whole Dark Lord fiasco, keeping the world in a cycle of constant violence for profit. Era's determined to get to the bottom of it, even if it means being branded an outlaw for the rest of his life.

Give a Gualtieri two paths to choose, and he'll take the third.

Neverstone: Mad Elf is a zany love letter to JRPGs far and wide. Thrilling, morbidly hilarious, and character-driven-what else can you ask for from a LitRPG Adventure? 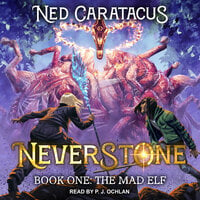