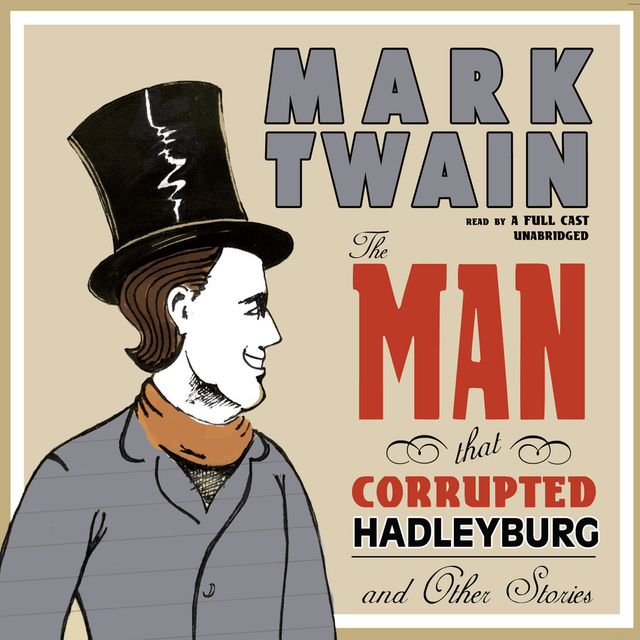 The Man That Corrupted Hadleyburg and Other Stories

The Man That Corrupted Hadleyburg and Other Stories

This delightful collection of lesser-known gems by Mark Twain begins with the story of a town called Hadleyburg, which prides itself on the honesty of its citizens. One day a citizen of Hadleyburg offends a stranger passing through, who vows to take his revenge by revealing just how corruptible the sanctimonious town really is. Twain is at his best here, poking fun at common hypocrisy as the self-satisfied pillars of the community are done in by their own greed.

Other stories in the collection include: “The Celebrated Jumping Frog of Calaveras County,” “The One Million Pound Bank Note,” “Edward Mills and George Benton: A Tale,” “The Stolen White Elephant,” “Cannibalism in the Cars,” “The Man Who Put Up at Gadsby’s,” “The Story of the Good Little Boy,” “The Story of the Bad Little Boy,” “Baker’s Blue Jay Yarn: What Stumped the Blue Jays,” and “A Double Barreled Detective Story.”

Produced by Alcazar AudioWorks with original music by David Thorn 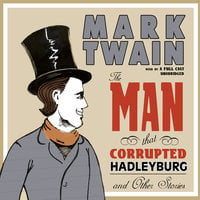