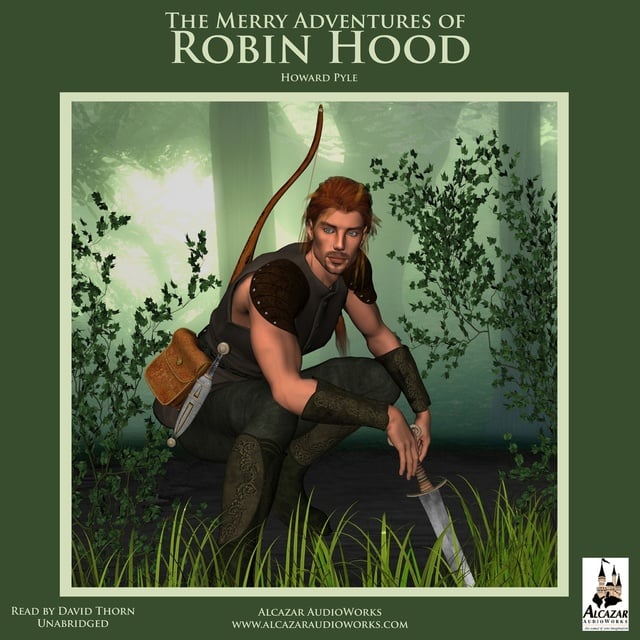 Here are Howard Pyle's exciting and hilarious tales of Robin Hood and his merry band of outlaws who reigned over Sherwood Forest doing many good deeds for the poor—and deserved misdeeds for the pompous and haughty rich. Follow along as Robin makes his breathtaking escapes from his archenemy, the Sheriff of Nottingham, while classic characters like Friar Tuck, Will Scarlet, and Little John create one hilarious escapade after another. Pageantry, knights, and beautiful maidens of old abound in the episodes comprising this favorite story. 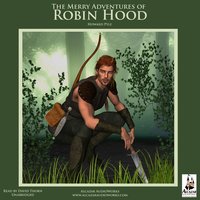