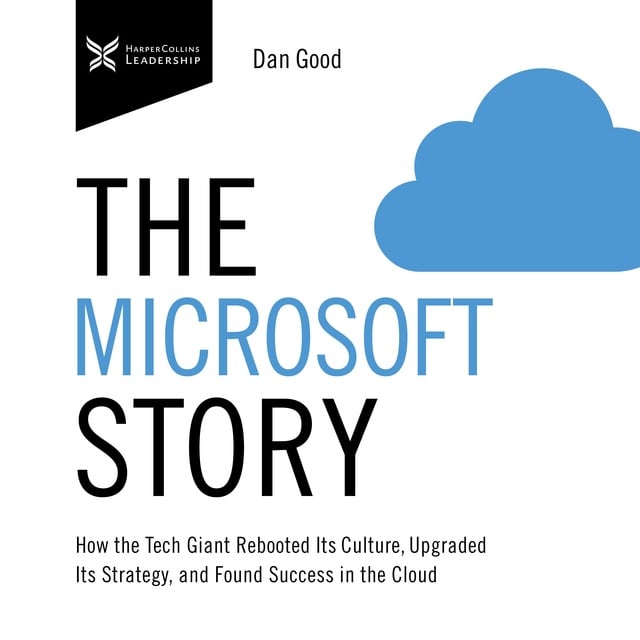 The Microsoft Story: How the Tech Giant Rebooted Its Culture, Upgraded Its Strategy, and Found Success in the Cloud

The Microsoft Story: How the Tech Giant Rebooted Its Culture, Upgraded Its Strategy, and Found Success in the Cloud

Imagine if you could see the playbook that returned a struggling tech empire to the top of the tech leaderboard. The Microsoft Story will help you understand and adopt the competitive strategies, workplace culture, and daily business practices that enabled the tech company to once again become a leading tech innovator.

It wasn’t so long ago that Microsoft and its Windows operating system dominated the tech industry so much so that they faced antitrust charges for what was perceived by many to be predatory, monopolistic practices. Less than a decade later, the tide had turned and Microsoft lost its dominance in the personal tech marketplace amidst the launch of the iPhone, the rise of Google, and the cloud computing phenomenon.

Since Satya Nadella took over as CEO, the company has gone through significant changes. The company culture has become one of creativity and innovation, no longer requiring that all products revolve around Windows. The company has reevaluated their business lines, getting rid of underperforming initiatives such as smartphones, and focused on the area of growth where the company excelled:the cloud.

Through the story of Microsoft, you’ll learn:

• How to build a nimble company culture that supports innovation and growth.
• How to return a forgotten brand to the spotlight.
• How to recognize and build upon successful business lines, while letting go of underperforming initiatives.
• When to change the entire way you do business.
• And much, much more. 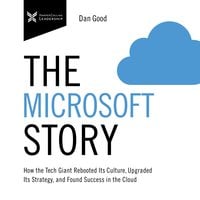