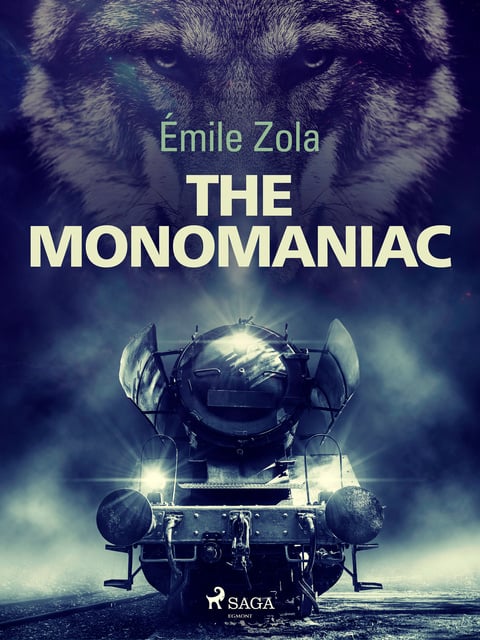 'The Monomaniac' narrates Jacques Lantiere’s perpetual yet ultimately catastrophic descent into a maelstrom of madness unfolding upon the railroads between Paris and Le Havre during the late 19th Century.

The protagonist Lantiere, a deputy station master by day, suspects his wife of infidelity by night. Tormented by memories of events that occurred many years ago, Lantiere resolves to excavate the past piece by piece, but little does he know what sort of skeletons he is going to unleash from the proverbial closet. Nor does he bear an inkling of the unfathomable repercussions of his actions.

'The Monomaniac' is a fast-paced and suspenseful psychological thriller casting light on the dark passions simmering underneath the surface of every human being and exploring how, accompanied by even darker emotions, these passions may lead to a man's untimely demise if not held in restraint before it is too late. Beloved by fans of 19th Century French literature and true crime alike, this gripping tale based on a real-life account is bound to haunt you long after you have turned the final page.

Widely regarded as the founding father of scientific naturalism in literature, which aimed to describe things as they really were at the time, Zola was considered an influence by many prominent artists and writers of his time and the coming era, such as Vincent van Gogh, Tom Wolfe and John Steinbeck.

Émile Zola (1840-1902) was a French novelist, journalist, playwright and pioneer of French naturalism, making him one of France’s most significant and prolific writers in the 19th century alongside Balzac. His fascination with the human condition and going above beyond realism lead him to important literary topics such as violence and its repercussions, alcoholism, prostitution and domestic abuse. His most celebrated works include 'Germinal', 'Nana' and 'Work' and over twenty of his novels are a part of a collection named Les Rougon-Macquart. Zola was nominated twice for the Nobel Prize in Literature and many of his works have been filmed. 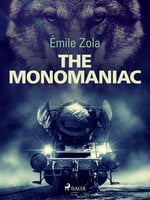