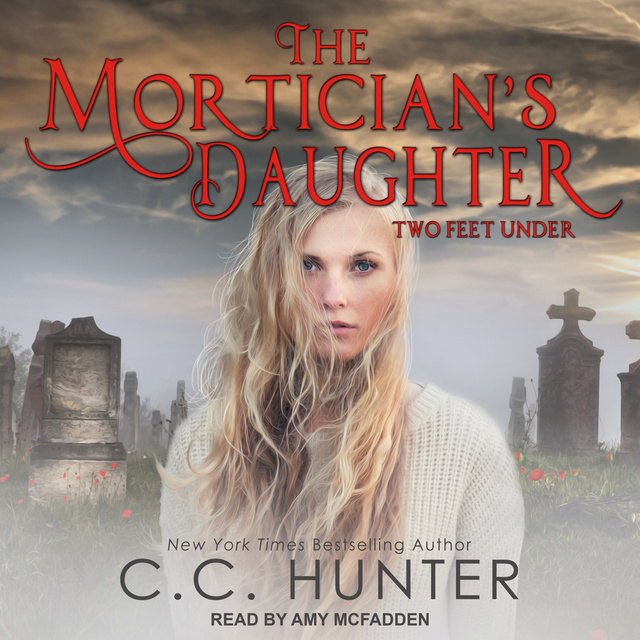 The Mortician's Daughter: Two Feet Under

The Mortician's Daughter: Two Feet Under

Riley has accepted that her special gift is to help dead people with their unfinished business. But she never thought she'd be tasked with helping the spirit of a convicted criminal who died in prison. He may lead her on the scariest mission yet but helping him could mean saving the life of a child. The convict's daughter needs a liver transplant and the one person who could still be a match is his brother . . . who also happens to be a gang leader.

Hayden's not happy that Riley's discovered who he is and is seeing him sick and unconscious in his hospital bed. This feels like as good a time as ever to cross over and put all of them out of their misery . . . but Riley is in danger. She's visiting some of the most dangerous spots and confronting some of the creepiest lowlifes in town. For her, he'll need to regain his strength and fight to keep her safe.

But dealing with other people's problems still can't keep Riley from her own. Her dad's drinking has gotten worse. And she'll soon learn it's because he's been keeping a huge, horrible secret that will change everything she believes about her family and her mother's death. 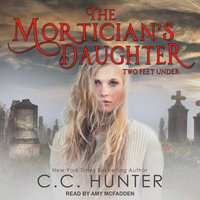