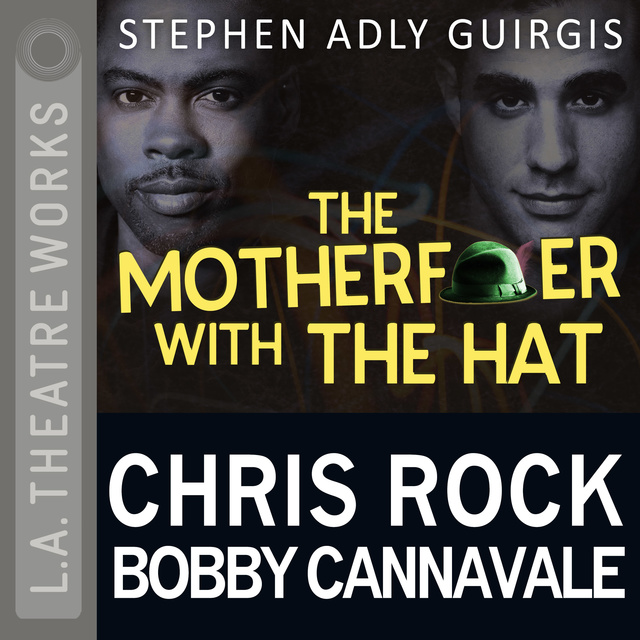 Addiction, pain, and explosive tempers are not exactly what you’d call the ingredients for a side-splitting comedy. Yet Steven Adly Guirgis has created a profane, hilarious masterpiece that earned a “hatful” of theatrical accolades in 2011, including a Drama Desk Award for Outstanding Actor in a Play for Bobby Cannavale.

Directed by Jace Alexander. Recorded in Los Angeles before a live audience at The James Bridges Theater, UCLA in January of 2013. 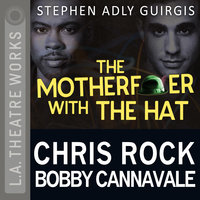