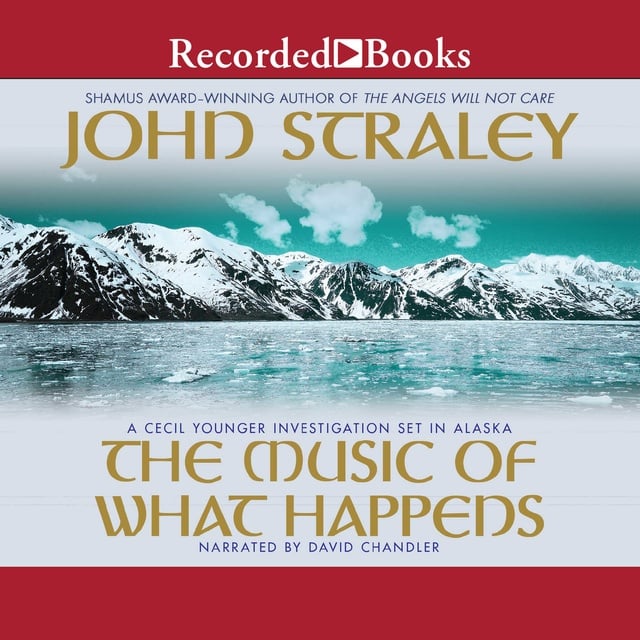 In the third entry to the series, Alaska P.I. Cecil Younger is fresh out of rehab, sporting a fresh head wound, with a child custody case from hell, and with the clients to match. Confrontational and obsessed, Priscilla DeAngelo is sure her ex is conspiring with a state senator to wrest her son from her, and thus, hires Cecil Younger to investigate. This is the first time Younger has to deal with lawyers in flashy suits and overused paper shredders. When she storms off to Juneau for a showdown, Younger's custody case swiftly turns into a murder. Younger is fired from the defense team, but he can't stop thinking about the case, and keeps on with the investigation alone. He's not sure what keeps him bulldogging the case-is it Priscilla's sister (his lost love)? His regard for truth as a rare commodity? Or the head injury Priscilla's ex gave him? One thing he knows: he won't let go until it's solved, even if it kills him. 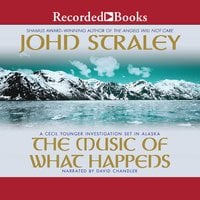