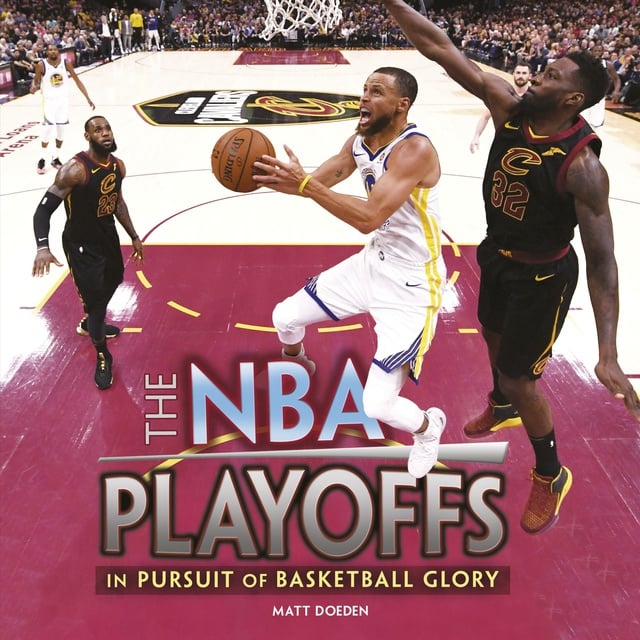 The NBA Playoffs: In Pursuit of Basketball Glory

The NBA Playoffs: In Pursuit of Basketball Glory

• Why Michael Jordan felt awful during one of his greatest playoff performances?

• How the Golden State Warriors built a playoff dynasty?

Read about the incredible playoff games that basketball fans will never forget. Clutch performances and shocking finishes have helped make the NBA playoffs one of the most thrilling spectacles in sports. The biggest moments, from buzzer-beaters to last-second defensive plays, are all here in vivid detail. 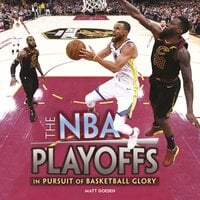