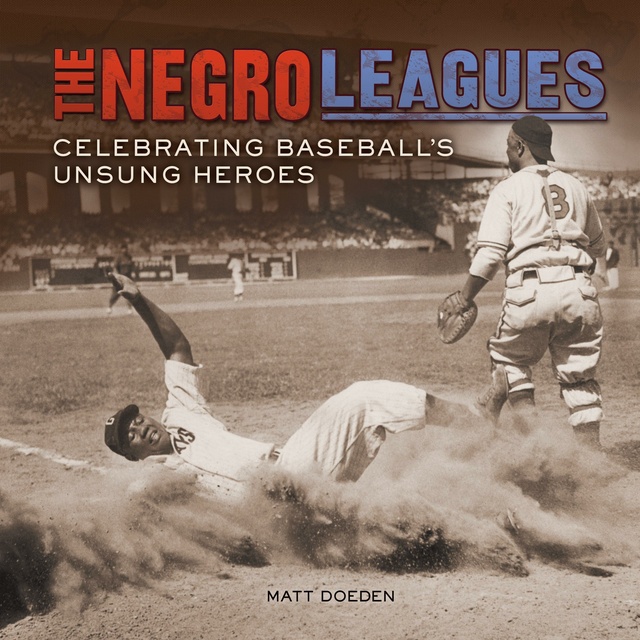 Discover the Negro Leagues in this book packed full of facts, photos, and stories. Learn about the biggest games and wildest moments of the Negro Leagues era, as well as some of the greatest (and least well-known) players. You'll also find out about the history of African American baseball and the people who worked to end the sport's decades of segregation. 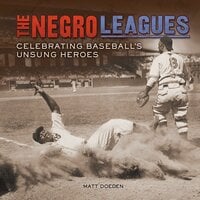