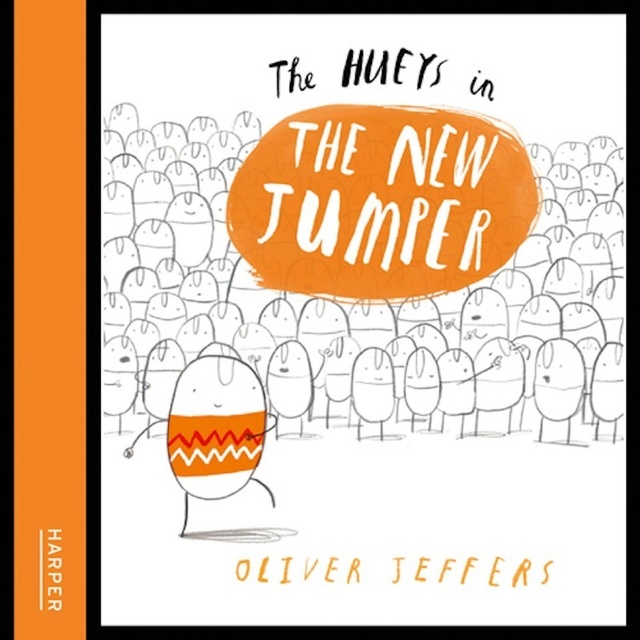 Introducing the Hueys – a fabulously quirky group of characters in a hilarious new series from internationally bestselling, award-winning author/illustrator, Oliver Jeffers, creator of How to Catch a Star and Lost and Found.

The thing about the Hueys is that they are all the same. They all look the same, think the same and do the same things. Until one day, Rupert knits himself a new jumper…

How will the other Hueys react?

A hilarious story about individuality. 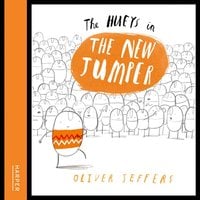