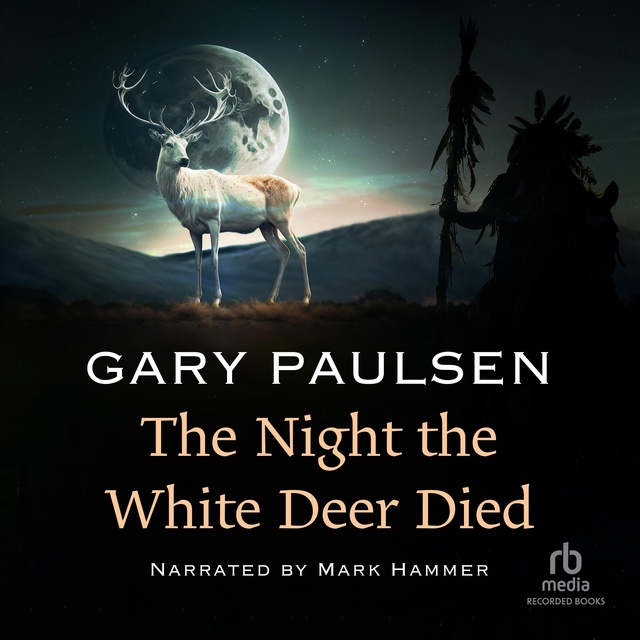 The Night the White Deer Died

The Night the White Deer Died

When Janet's parents divorce, the 15-year-old moved with her mother to the isolated artist colony in Tres Pinos, New Mexico. As the only Anglo girl in her class, Janet feels like an outsider. At night she dreams of an exquisite moonlit stream. On its banks a delicate doe gently sips from the cool waters. Then an Indian warrior appears, an almost poetic vision from a past tie with his bow drawn, ready to strike. Janet's first encounter with a local Indian proves to be anything but dramatic. Dirty and in desperate need of a drink, Billy Honcho doesn't meet a tourist's definition of an Indian brave-yet Janet feels inexplicably drawn to him. As they forge an unusual and dangerous relationship, Janet wonders if the old alcoholic Indian might actually be the warrior haunting her dreams? Nearly four million copies of Paulsen's young adult books are in print in the U.S. alone. Paulsen has been a teacher, trapper, soldier, actor, truck driver, satellite tracker, sailor, and an alcoholic-an unfortunate experience he brings to this splendid story of redemption. 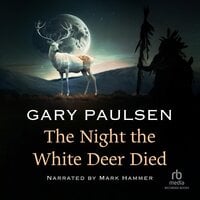