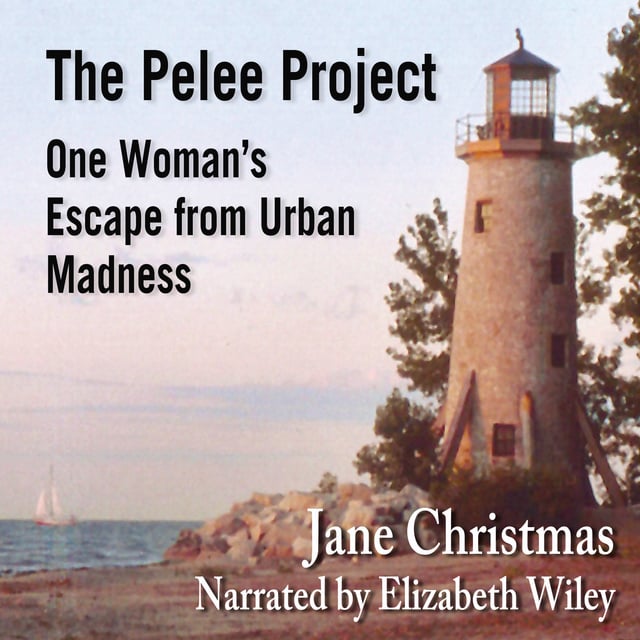 The Pelee Project: One Woman's Escape from Urban Madness

The Pelee Project: One Woman's Escape from Urban Madness

Back in 2000, Jane Christmas was, like millions of others, an exhausted single working mother with a punishing agenda of work, domestic, and parenting duties. Weekdays were an urban triathlon, weekends evaporated into mile-long to-do lists. Jane found herself drained, living beyond her means emotionally, physically, and financially. She dreamed of a simpler life, but, like everyone else, worried about the consequences of disconnecting from the frenetic working world.

A highway accident changed all that. After walking away from a crash that should have killed her, she did the unthinkable and booked a three-month leave of absence from her job, put her home up for sale, and moved with her 10-year-old daughter to Pelee Island, a remote community of 180 in the middle of Lake Erie. Does the absence of a pedal-to-the-metal schedule freak her out, or does it transform her from den mother to Zen mother?

Jane published a 15-part series about her sabbatical in the National Post, and her adventure caused an immediate and huge buzz. Readers were captivated by someone who had the nerve to put the brakes on life. The Pelee Project is Jane's full memoir of her hilarious faux pas, anecdotes, and epiphanies on the island, all told in that refreshingly honest voice that attracted so many to her columns.

The Pelee Project is an inspiring tale of personal transformation and self-discovery. 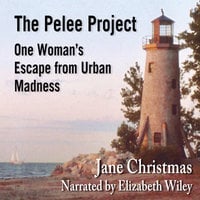