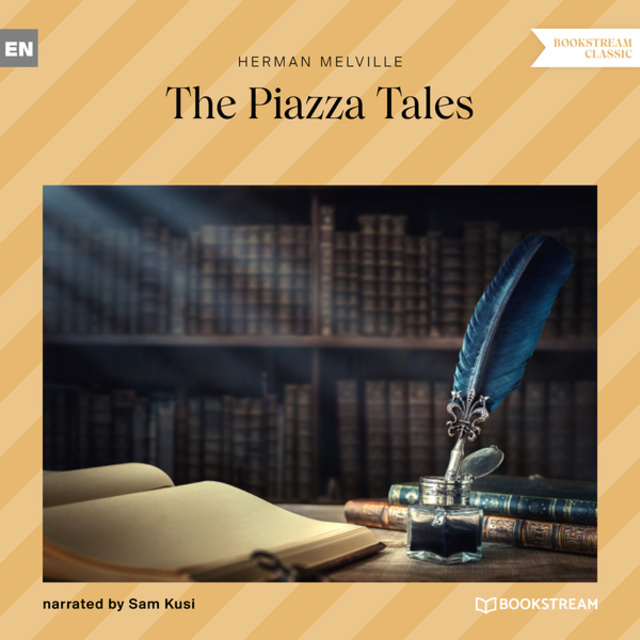 The Piazza Tales is a collection of six short stories by American writer Herman Melville, published by Dix & Edwards in the United States in May 1856 and in Britain in June. Except for the newly written title story, "The Piazza, " all of the stories had appeared in Putnam's Monthly between 1853 and 1855. The collection includes what has long been regarded as three of Melville's most important achievements in the genre of short fiction, "Bartleby, the Scrivener", "Benito Cereno", and "The Encantadas", his sketches of the Galápagos Islands. (Billy Budd, arguably his greatest piece of short fiction, would remain unpublished in his lifetime. )

Melville had originally intended to entitle the volume Benito Cereno and Other Sketches, but settled on the definitive title after he had written the introductory story. The book received largely favorable reviews, with reviewers especially praising "The Encantadas" but did not sell well enough to get Melville out of his financial straits, probably because short fiction for magazines had little appeal to bookbuyers. From after Melville's rediscovery to the end of the twentieth century, the short works that attracted the most critical attention were "Bartleby, " "Benito Cereno" and "The Encantadas, " with "The Piazza" a little behind those. 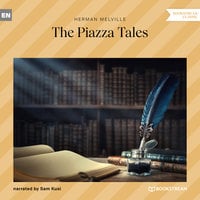