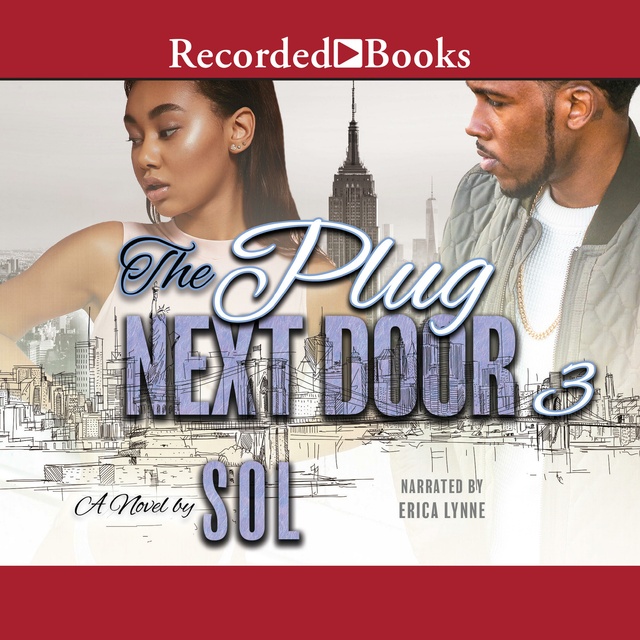 The Plug Next Door 3

The Plug Next Door 3

In The Plug Next Door 3 all the secrets are revealed. Last time God spoke to Reese, he ended up fainting at Sloan's house. It sounded like his girlfriend was going to tell him that his daughter had died, but there's no telling. One thing's for
sure: if God loses his child, there will be hell to pay. That said, will he and Reese be able to weather the storm of his darkest hour? Alexa's stripping ways have finally caught up to her. Now that Young knows the truth, what's going to happen
between them? Are the two going to be able to get past this or have too many lines been crossed? Nas and Vasii seem to be the only two who can get it right. They're a picture-perfect couple until a mysterious voicemail pops up, threatening
to shatter their happiness. What happens when you find out that the person you love isn't who you thought they were? Find out the answers to all of your questions in The Plug Next Door 3. 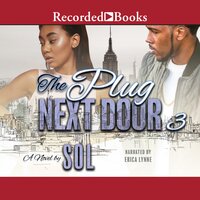