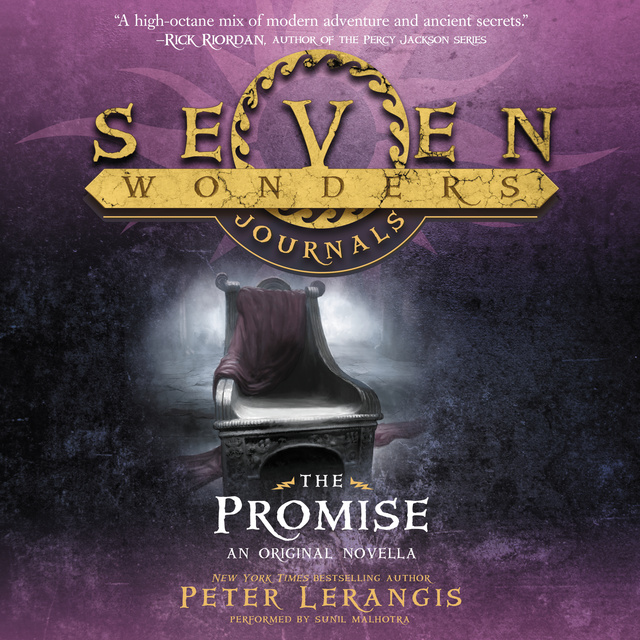 From the lost Journals of the New York Times bestselling Seven Wonders series comes the story of how Atlantis came to rest at the bottom of the sea.

Follow the threads of history back to ancient times. Two Atlantean princes, Karai and Massarym, obsessed with power and terrified of the mysterious Loculi, turned against it each other in a bitter rivalry. With the future of the world at stake and nowhere to turn for guidance, the fourteen-year-old brothers chose fear over trust, deception over truth, and violence over brotherhood, and they change the course of history forever.

In this final installment of the Seven Wonders Journals, dive into the heart of the mystery that started it all before the adventure concludes in Seven Wonders: The Legend of the Rift, the fifth and final book in the New York Times bestselling adventure series by Peter Lerangis, author of hundreds of books, including three titles in the 39 Clues series. 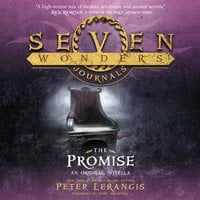