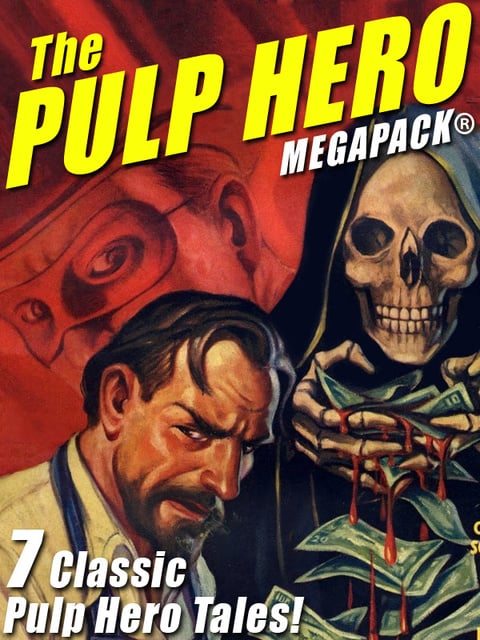 The pulp fiction magazines of the early to mid 20th century featured just about every subject imaginable, from fringe titles (yes, there really was a Civil War Stories, a Submarine Stories, and even a Suicide Stories) to mainstream (Argosy, Adventure, Blue Book) to genre titles (Weird Tales, Detective Stories, Ranch Romances) and everything in between. “In Between” includes the “hero” pulps, of which there were dozens… Doc Savage, Operator #5, The Avenger, Zorro, The Black Bat, and many, many more appeared there. Some appeared in magazines that bore their name; others appeared in mystery, adventure, or fantasy pulps. Some crossed over from radio or television.

SCARLET ACE, by Theodore A. Tinsley

SCARLET ACE: CANDIDATE FOR DEATH, by Theodore A. Tinsley

SCARLET ACE: THE HOUSE OF CRIME, by Theodore A. Tinsley 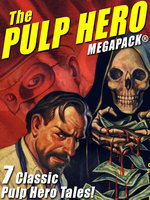