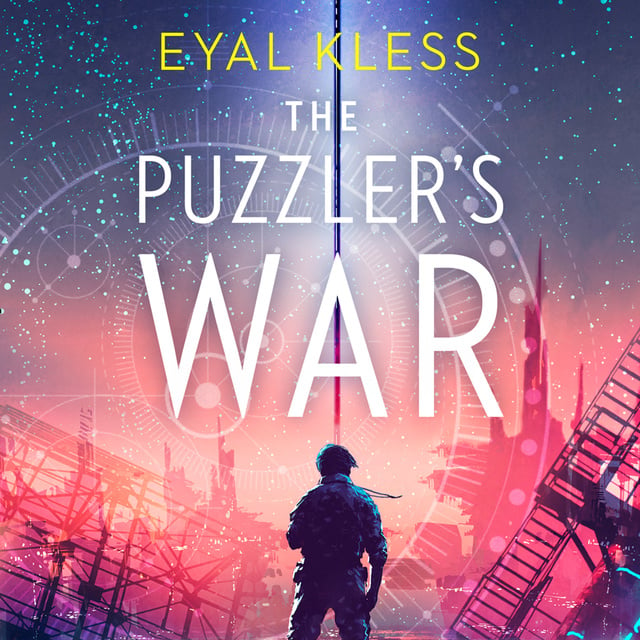 In a world transformed by technological disaster, the last survivor of the Guild of Historians and his wisecracking mercenary companion once again find themselves searching for a missing child with unfathomable abilities.

Battling through a brutal future and returning to the dangerous City of Towers, they will need brains, heavy weapons, and a whole lot of luck to survive.

But they are also haunted – and hunted – by shadows of the past. The story of a scientist who survived the end of the world holds deadly secrets. And a ruthless assassin from another era is on their trail.

Stunningly creative and breakneck-paced, book two of The Tarakan Chronicles is a science fiction adventure like no other. 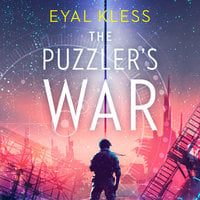