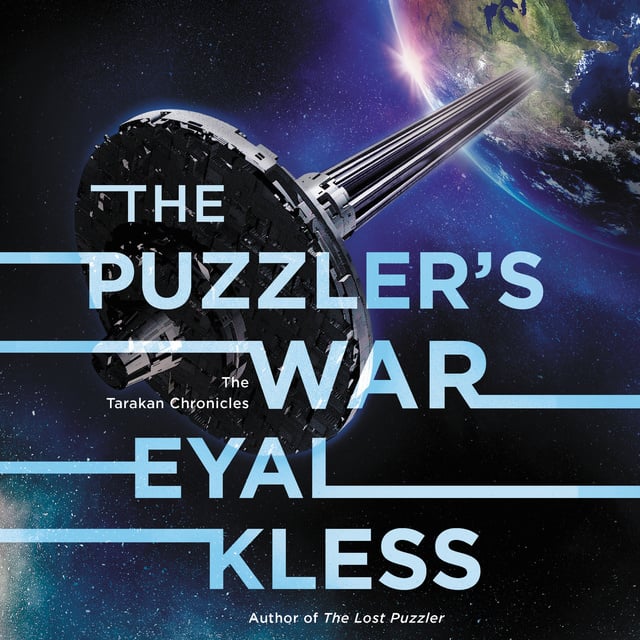 There is nothing out of the ordinary in waking up . . . unless you’re dead.

Sent on a dangerous mission with little hope of succeeding, the man known as “Twinkle Eyes” has beaten the odds and found the key that could save civilization: Rafik, a teenage boy with the power to unlock the invaluable Tarakan technology that can restart their world. But the world might not be ready for what is unleashed, and now Twinkle Eyes must find a needle in a haystack in order to save himself . . . and perhaps the world.

This time, though, he will not go it alone. And while his companions—from the fiery Vincha to the laconic Galinak—have their own motivations, each will be vital in solving the last grand puzzle. One that could bring prosperity and progress to the world or destroy humanity’s last hope for ascension.

Now, a lone assassin from another era, two old friends, a dead man, a ruthless rogue mercenary, and a vicious warlord are all hunting for the ultimate prize. But what will happen when the final secret is unlocked, and technology long since buried once again finds its way into the hands of mankind? 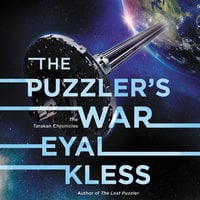