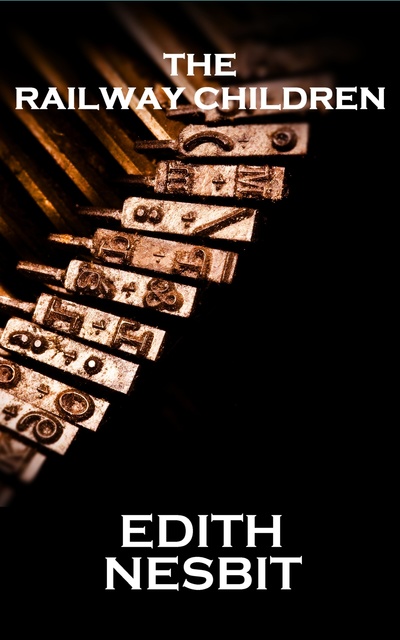 Edith Nesbit’s The Railway Children is a children’s classic that tells the story of a family whose father, who works as a diplomat, is falsely accused of communicating secret information to the Russians. When the father is taken away, the family has to move to a modest house in the country situated near a railway station. It is then that start the adventures of the three children, Roberta (Bobbie), Peter and Phyllis (Phil). They fall in innocent love with the moving trains and spend much time waving to the smiling passengers so that they have ended up befriending the station porter as well as an old gentleman who takes the same morning train every day. The three children prove to be very helpful and courageous and they gradually win the hearts of the adults around them. The old gentleman decides to help the little children. He eventually succeeds in absolving their father from guilt and the family is happily reunited. The narrative then tells about their family life and how they take care of two of their guests, Mr Szczepansky a Russian exile who has to flee the Tsar and the old gentleman’s grandson, Jim, who has broken his leg in a tunnel.