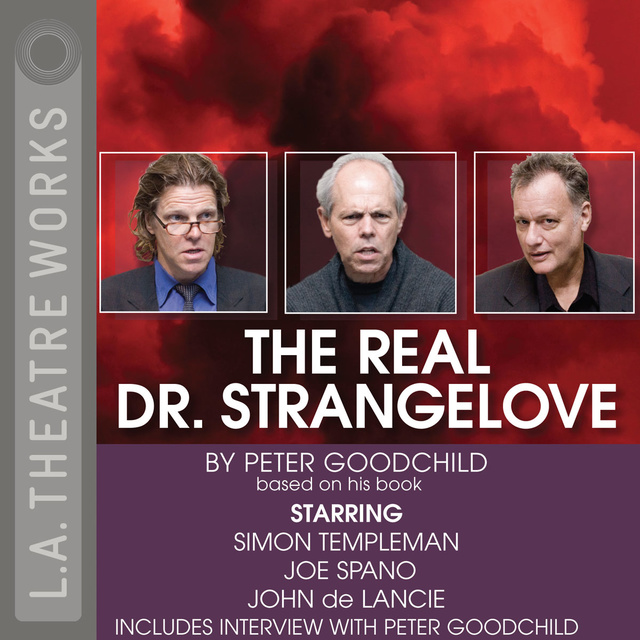 The birth of Armageddon. The first H-Bomb detonates and the proud father is Edward Teller. But he's on a collision course with Robert Oppenheimer, head of the team that created the Atomic bomb. Now Oppenheimer has turned pacifist and the government will stop at nothing to neutralize him. And Teller is their star witness. Peter Goodchild based the play on his book.

Includes an interview with Richard Rhodes, America's preeminent historian of the nuclear age, and author of the Pulitzer Prize-winning book, The Making of the Atomic Bomb.

Directed by Matt August. Recorded before a live audience at the Skirball Cultural Center, Los Angeles in June of 2006.

The Real Dr. Strangelove is part of L.A. Theatre Works’ Relativity Series featuring science-themed plays. Major funding for the Relativity Series is provided by the Alfred P. Sloan Foundation to enhance public understanding of science and technology in the modern world. 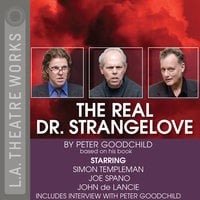