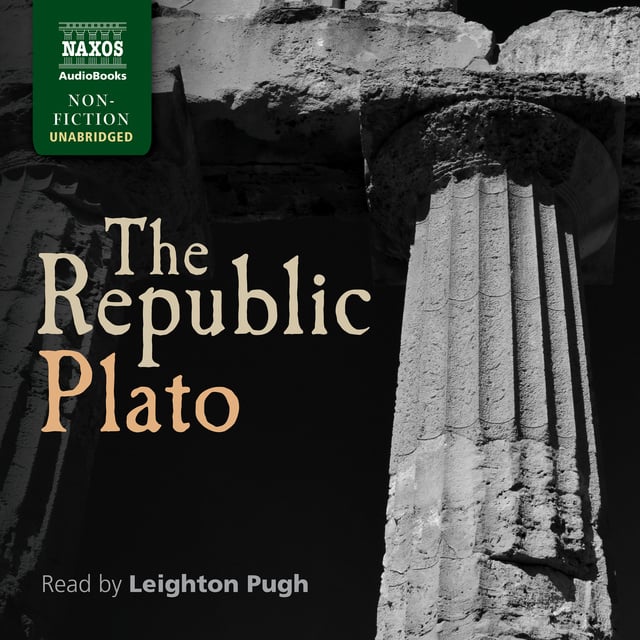 In The Republic Socrates is asked the question ‘What is justice?’ And in order to answer it, he draws a long and detailed analogy between the individual and the city. Plato’s work forms the foundation of Western philosophy and covers a wide range of topics including political theory and ethics, with extended digressions into artistic and literary criticism, the theory and practice of education as well as epistemology and metaphysics. Deploying straightforward language and metaphors drawn from everyday life, The Republic contains many key ideas including the theory of forms and the concept of the philosopher-king. 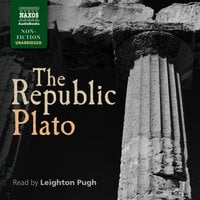