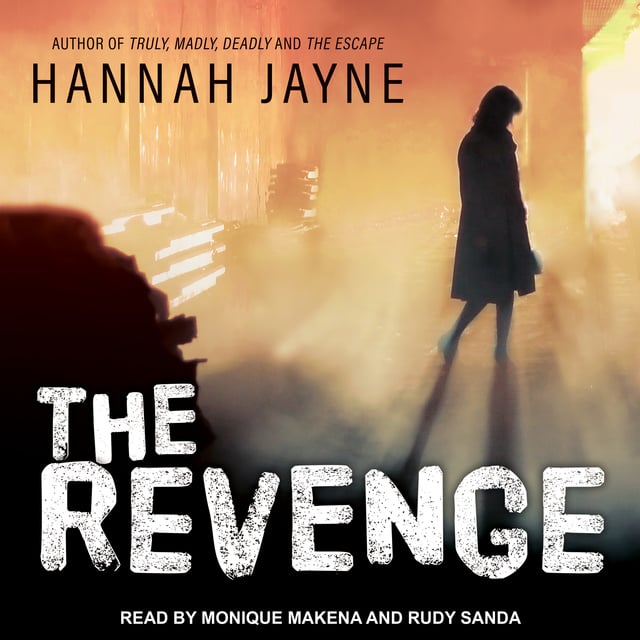 Breakups can be messy. After his ex-girlfriend Hope embarrasses him in front of the entire school, Tony wants revenge. So he signs her up for online dating sites, subscriptions, and even makes the location of her phone public. And it works. A few days later, Hope calls begging Tony to stop the prank. Then Hope screams and a car door slams. The call drops.

Tony tries to keep cool. It's just like Hope to get back at him with more drama. But when Hope isn't at school the next day, Tony knows the joke has gone too far-and he may have lead a predator right to his ex's door. Can Tony find Hope and save her before it's too late for both of them? 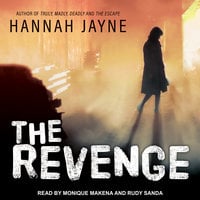