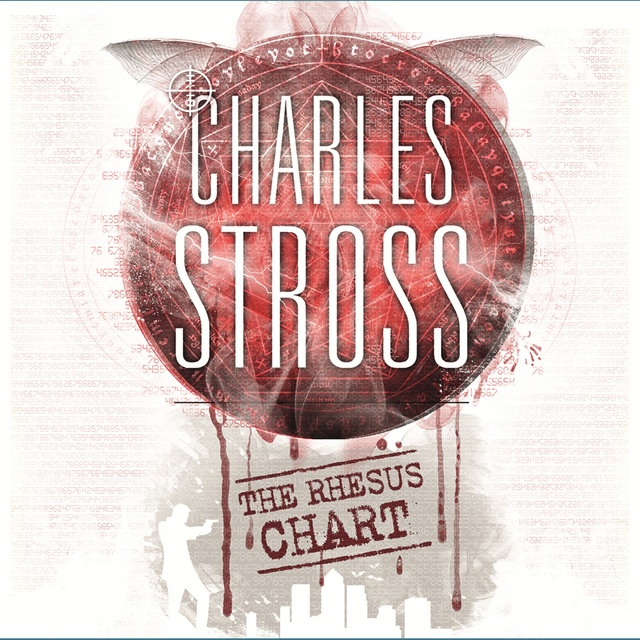 Bob Howard is an intelligence agent working his way through the ranks of the top secret government agency known as 'the Laundry'. When occult powers threaten the realm, they'll be there to clean up the mess - and deal with the witnesses.

There's one kind of threat that the Laundry has never come across in its many decades, and that's vampires. Mention them to a seasoned agent and you'll be laughed out of the room.

But when a small team of investment bankers at one of Canary Wharf's most distinguished financial institutions discovers an arcane algorithm that leaves them fearing daylight and craving O positive, someone doesn't want the Laundry to know. And Bob gets caught right in the middle. 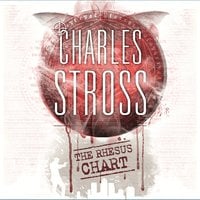