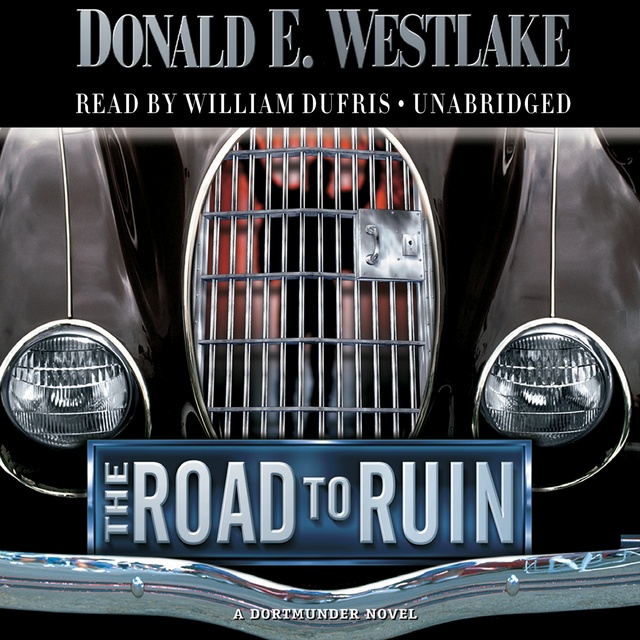 The Road to Ruin

The Road to Ruin

This time out John Dortmunder and his merry band of crooks return to the scene of the crime world in an attempt to steal a fleet of automobiles that would leave the sultan of Brunei blushing. The mark is Monroe Hall, corrupt CEO of a now defunct conglomerate, who spent more of his company's money on himself than the boys at Enron and WorldCom combined. Having escaped prosecution, Hall is holed up on his massive Pennsylvania farm and Dortmunder, as usual, has his eyes on the big prize: Hall's vintage wheels. 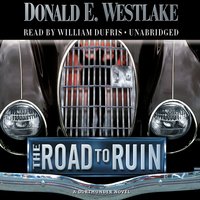