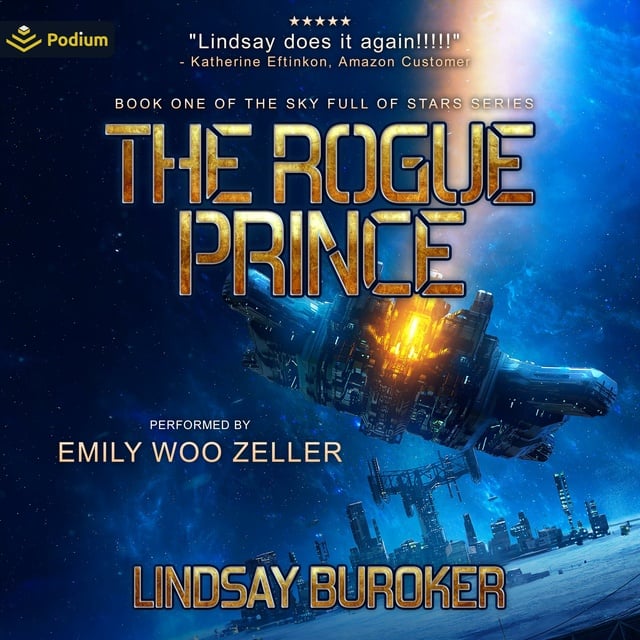 Starseer, pilot, and animal lover Jelena Marchenko wants to prove to her parents that she’s ready to captain her own freighter and help run the family business.

When she finally talks them into getting a second ship and letting her fly it, it doesn’t faze her that the craft is decades old and looks like a turtle. This is the chance she’s craved for years.

But it’s not long before the opportunity to rescue mistreated lab animals lures her from her parentally approved cargo run and embroils her in a battle between warring corporations. To further complicate matters, her childhood friend Thorian, prince of the now defunct Sarellian Empire, is in trouble with Alliance law and needs her help.

Torn between her duty to her family and doing what she believes is honorable, Jelena is about to learn that right and wrong are never as simple as they appear and that following your heart can get you killed. 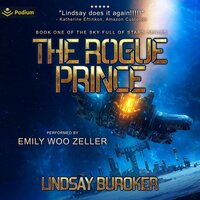