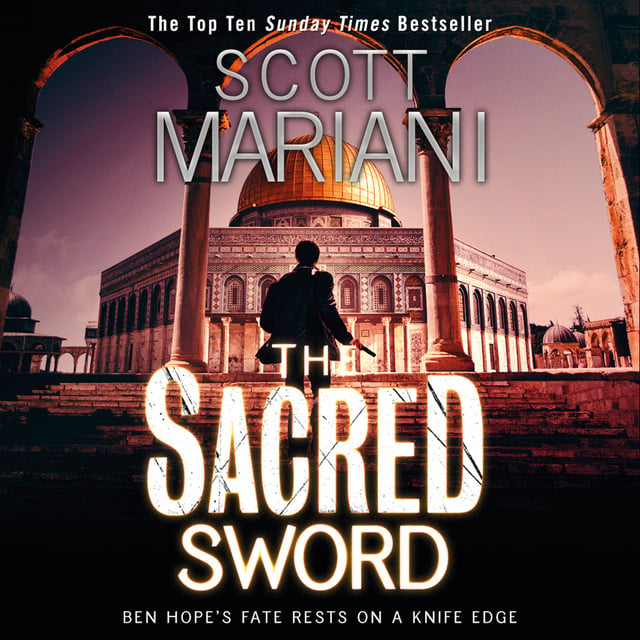 
AN ANCIENT SWORD. A LONG BURIED SECRET.
ONE MAN WILL UNCOVER THE MYSTERY.

It’s Christmas, and on a trip back to the UK to try to sort out his stormy personal life, ex-SAS soldier Ben Hope runs into two old friends. Simeon and Michaela were once his fellow students at Oxford – now they are the Reverend and Mrs Arundel.

Ben senses that Simeon is deeply troubled and frightened, but before the truth can emerge about his secretive research project concerning a mysterious, ancient ‘sacred sword’, both he and Michael are wiped out in a devastating road crash. Convinced that his friends’ deaths were no accident, Ben is propelled on a global quest to unlock the enigma of the sacred sword. At every step, he is pursued by ruthless agents of the sinister organisation that will stop at nothing to acquire it.

In the course of his investigations, Ben will discover an incredible secret, not just about the history of Christianity but about his own past.


Whilst the Ben Hope thrillers can be read in any order, this is the seventh book in the series. 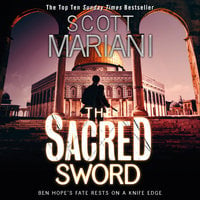